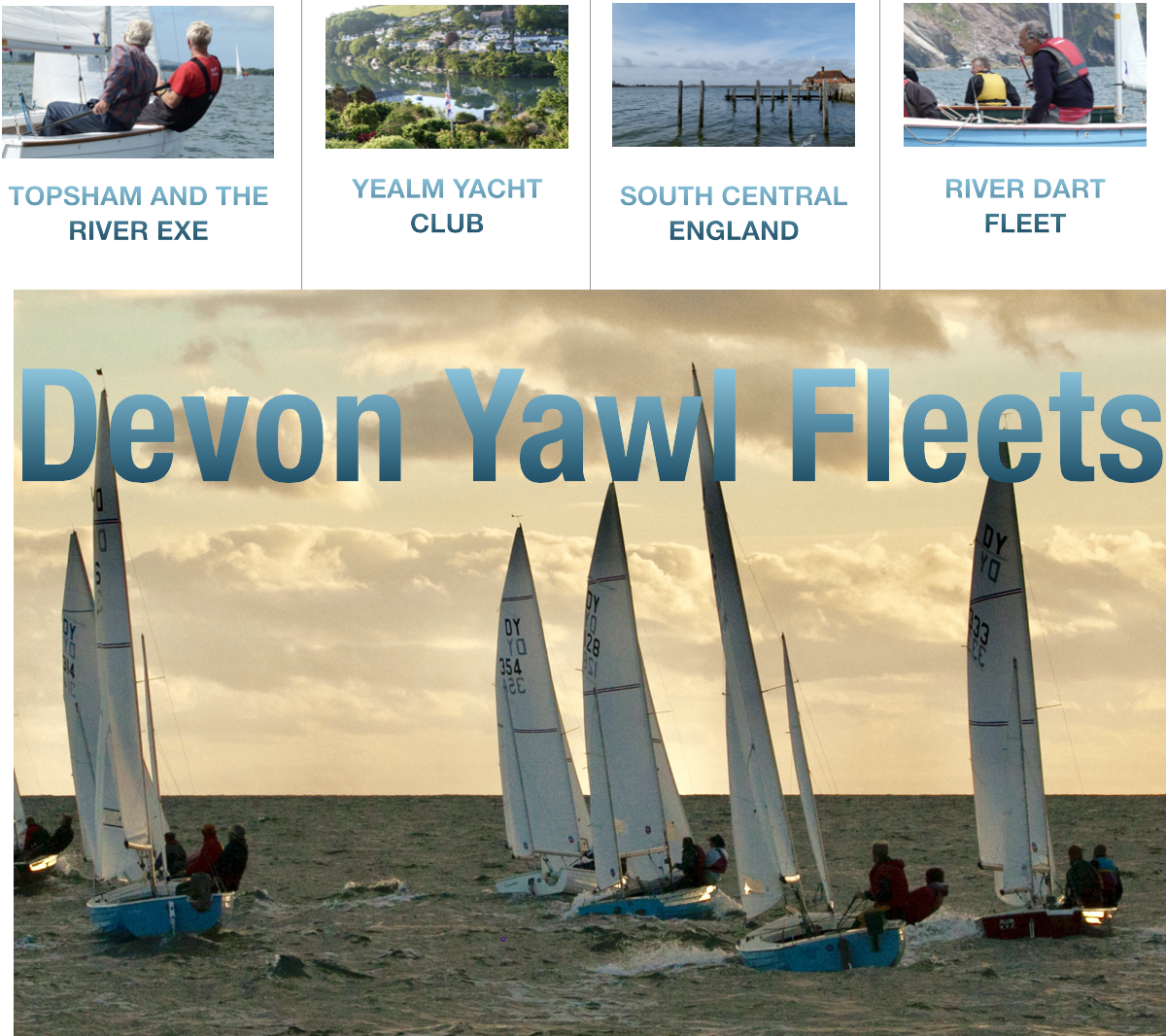 The Coastal waters from Selsey Bill to the Isle of Purbeck, include Poole Harbour, Christchurch, The Solent Ports from Keyhaven to Portmouth and the Isle of Wight, with Langstone Harbour and Chichester Harbour in the East.

Topsham and the River Exe

The Topsham Fleet is based at Topsham

The River Dart offers 12 miles of navigable waters between Dartmouth and Totnes in South Devon.

Situated within the Pembrokeshire National Park on the challenging coast of west Wales, where the River Nevern enters Cardigan Bay.

Spread throughout the New England states, west to Ontario, and even further west to the Great Lakes, the classic DY lines have found favour with a number of us on the other side of the Atlantic.